The Lasting Power of King Arthur

Few characters can claim the longevity of King Arthur. The hero (who may or may not have actually existed) has fascinated authors for more than 1,400 years. His lasting, nearly unrivaled place in Western literature speaks to the power of legend to grow as it changes hands, and adapt for its time and place.

When Arthur’s name first appeared in writing in the 6th Century, he wasn’t a king; he was only a warrior, fending off an invasion. About 600 years later, he gained a crown in the hands of Welsh and French writers—the former of whom made him a conqueror, and the latter a courtly hero caught up in romantic tragedy. By 1485, Sir Thomas Malory’s seminal Le Morte d’Arthur (The Death of Arthur) took inspiration from its predecessors and combined them into a chivalrous ideal. From there, the boy who would be king’s influence spread across literature and, later, film and television.

The heroism, romance, and adventure in King Arthur’s legends certainly attributed to their popularity. At their core, they’re about selfless heroism in the face of evil, a broad and widely adaptable story. But Arthur’s lasting relevance could also be due to a history of imbuing Camelot and its leader with ideals that seem scarce in the author’s, and reader’s, time and place.

When Malory penned Le Morte d’Arthur, the united nobility of Arthur’s court stood in stark contrast to the turbulent times that Malory lived in—the War of the Roses. When Tennyson retold the story in Idylls of the King, the poet “drew on many Arthurian sources, which he felt embodied spiritual values not found in his own time,” said journalist Ian Hislop in a BBC piece. When T.H. White wrote The Once and Future King in the wake of World War II, the legendary hero desires peace while wrestling with the paradoxes of war (as Constance Grady outlines).

“In this confusing and sometimes frightening world, audiences seek reassurance in the models of the past,” wrote Raluca Radulescu, professor of medieval literature and English literature at Bangor University, for The Conversation blog. “They want a standard of moral integrity and visionary leadership that is inspirational and transformational in equal measure. One that they cannot find in the world around them, but will discover in the stories of King Arthur.”

The universal fundamentals of the myth of Camelot, and Arthur’s adaptability, have created a legend that can stand the test of time by becoming whatever hero people need the king to be. 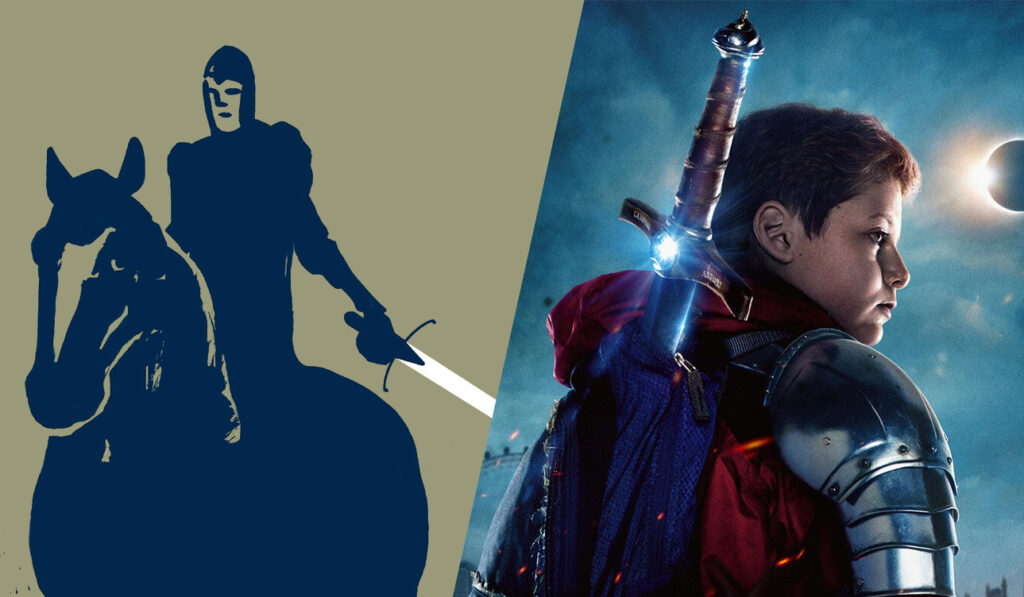